This is the third largest parade in Canada and attracts thousands of participants and spectators each year. Prior to the parade, famous Sikh musicians and scholars accompany school children in hymns and prayers at the Canadian National Exhibition grounds. The parade kicks off at 1:00 and travels east to Toronto City Hall, finishing at 3:30. 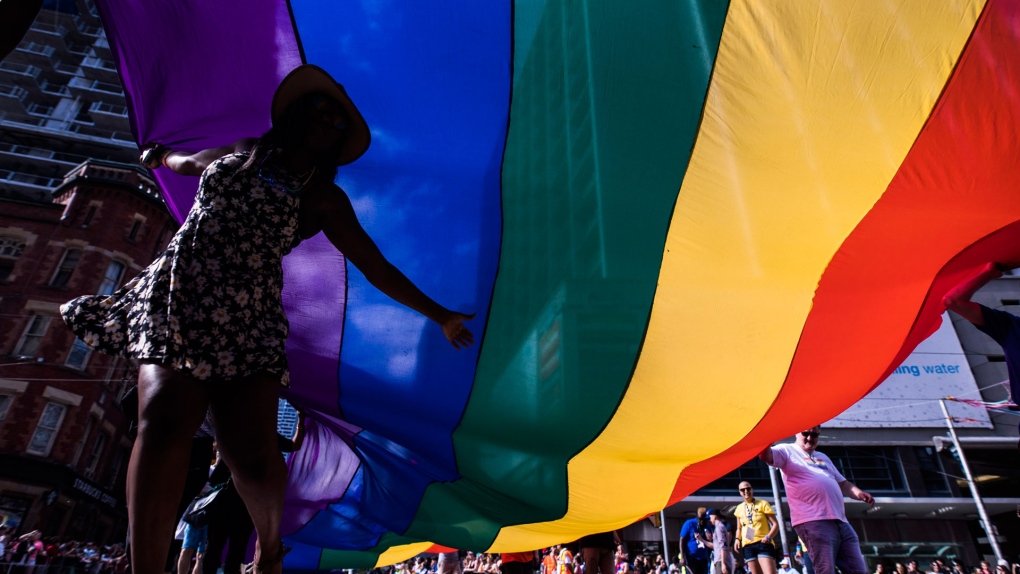